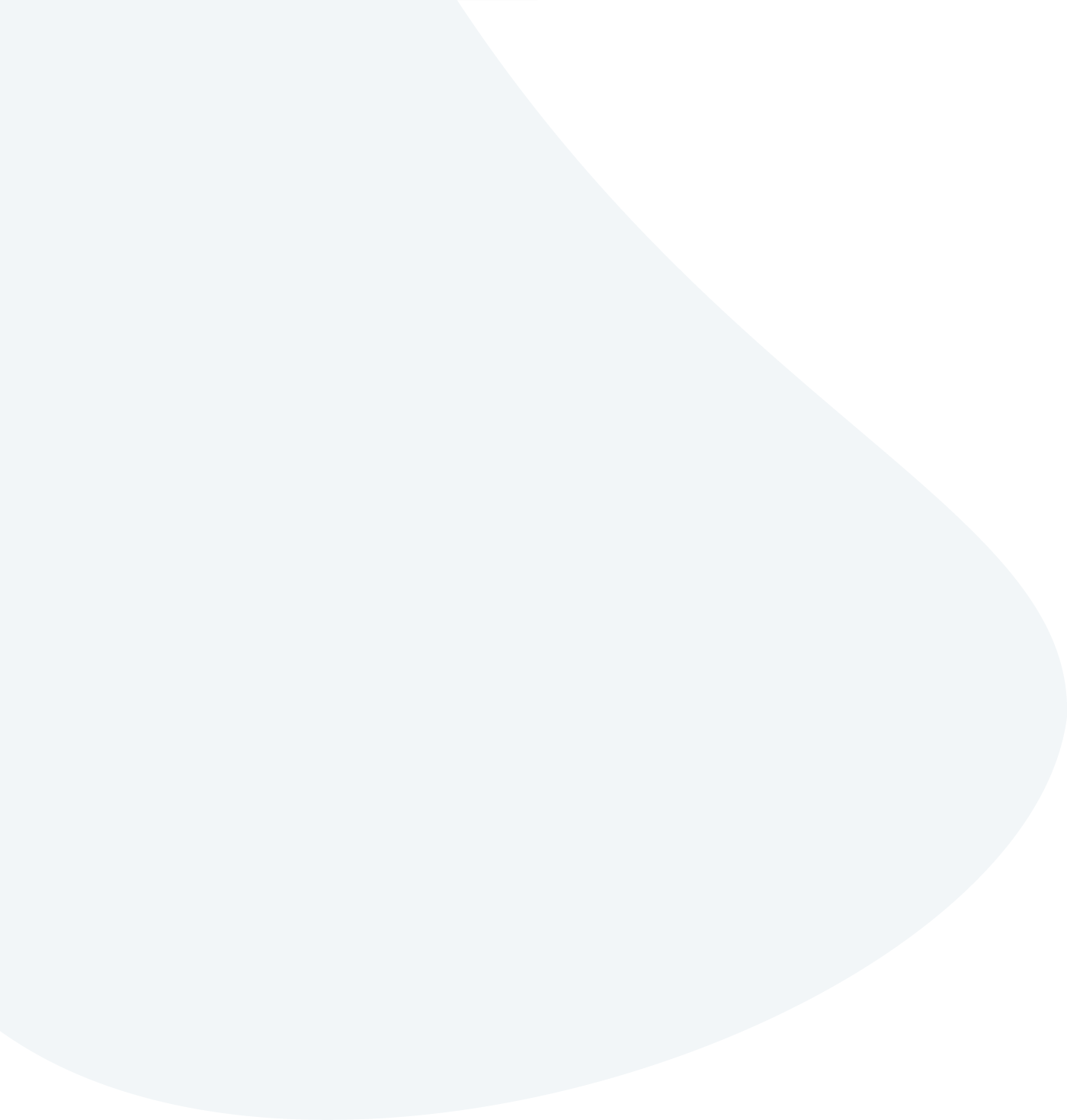 The first working group meeting was held from 7-8th November 2018, at the Rudjer Boskovic Institute in Zagreb, Croatia. Professor Anne Dickinson, Chair of the Action, kicked off with a welcome to the first official meeting and round table introductions were made. This was followed by recapping the objectives of the Action, discussing plans for the next grant period and summarising the planned Short Term Scientific Meetings.

The working groups then split into two groups to discuss and confirm their specific aims, objectives and plans for the duration of the first grant period.

WG1 – Development of an epidemiological platform

During grant period 1 the group will develop a survey which will be circulated among transplant centers in Europe and crosscheck with EBMT to get data on cGVHD and outcome for all centers contributing local data. An STSM will be planned to merge data for a joint analysis

Future WG1 plans include introduction of the FAIR principles to existing and future databases, identification of essential information relevant for long term outcome and additional potential helpful variables. The will also improve documentation of cGVHD within the EBMT registry.

WG3 – Working Group on socio-economics and quality of life

Initial plans for the group include performing a survey and reviewing the current literature. The group will also make a toolbox for the EUROGRAFT website to include a list of available PRO questionnaires validated in cGVHD populations, and advertise via the EUROGRAFT website to create a network of experts interested in socioeconomic aspects cGVHD.

In the first instance, WG4 will perform a survey on the use of NIH-defined diagnostic criteria of cGVHD and response assessment in clinical routine across Europe. They will also initiate an online pictorial atlas on GVHD (skin, mouth, histology, imaging – HRCT…) and short presentations of cGVHD cases (up to 3-4 minutes), including a tutorial of assessment and treatment for the EUROGRAFT website.

WG2 – Working Group on molecular and cellular biomarkers of cGVHD

The group agreed on the following aims during the discussion:

WG5 – Working Group on immunotherapy for the treatment of cGVHD

The group agreed on the following aims during the discussion:

The workshop in Regensburg, Germany targets the current knowledge on the role of the microbiome in allogeneic HSCT and the consequences for nutrition.

Save the Date! The next working group meetings of the Action will be held on 17th-18th October 2019 in Budapast, Hungary.

The COST Action EUROGRAFT welcomes research-active scientists working in the field. There are many ways to get involved. 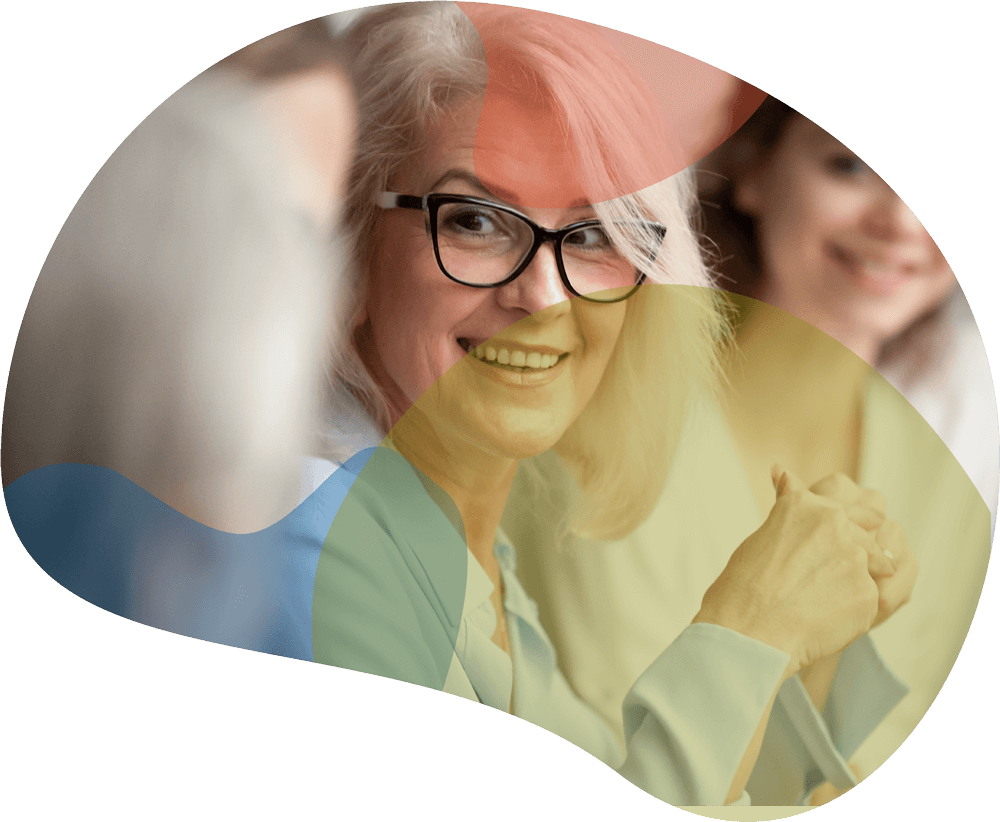 Do you have a question?

If you have any questions or would like to know more about the project, simply connect with us and we’ll be happy to talk to you.